Accomodation partnerships and deals for attendees will be announced soon.

Places to Visit on Hawaii Island

A Place of Refuge Imagine you had just broken the sacred laws, the kapu, and the only punishment was death. Your only chance of survival is to elude your pursuers and reach the Pu’uhonua, a place of refuge. The Pu’uhonua protected the kapu breaker, defeated warriors, as well as civilians during the time of battle. No physical harm could come to those who reached this place of refuge.

The snorkeling is really great at two-step where this photo was taken. 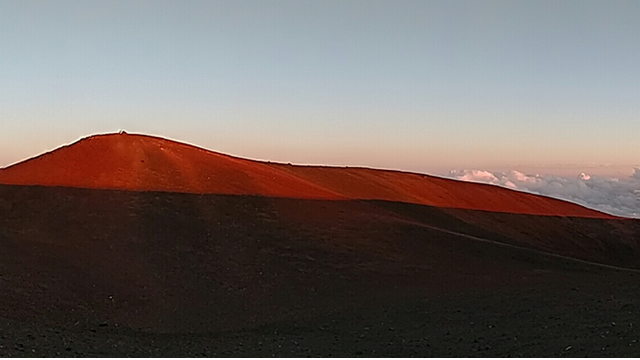 Realm of the Gods The summit is considered the realm of the gods. In ancient times it was kapu (forbidden) to all but the highest chiefs and priests. Occasionally Hawaiian ali’i (royalty) would make the long trek to the top. The last royal visitor was Queen Emma in 1881 who led her companions on the arduous 6 hour journey to the top to see the summit and rejuvenate herself in sacred Lake Waiau.
Private Tours Available